Curse of the Frozen Gold | Titles

CURSE OF
THE FROZEN GOLD

Gold in these hills.

We were approached by JV Productions to create the opening titles sequence and in-show graphics package for History Television and Animal Planets new reality adventure show CURSE OF THE FROZEN GOLD.
Using a mix of shot footage, archival images, maps and CG environments, we set out to create an opening title sequence and visual language that captured the strange mystery and high stakes danger that has been historically associated with hunt for Slumach’s lost mine.
In 1891 a Native man named Slumach was hanged in New Westminster for murdering a man called Louis Bee. The Myth links Slumach to the treasure known as Slumach´s Gold. On the gallows he cursed the mine so that once he died, the gold would be lost forever. The show follows a group of adventurers and gold experts who have gathered to explore the rugged wilderness for the cursed gold. 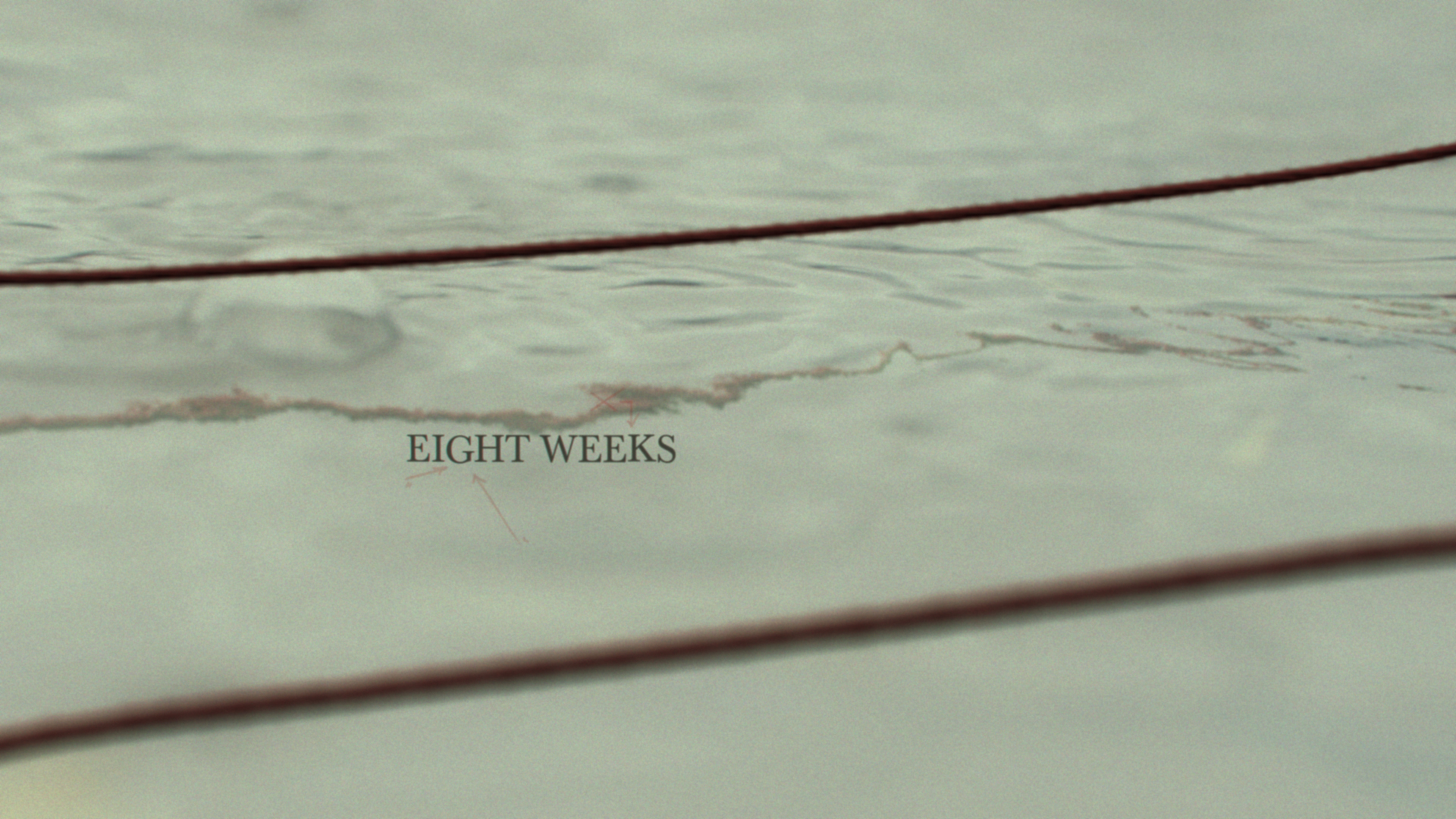