A way to see things differently

This instillation had a sort of campfire allure, adding motion and texture to the space.  Created for TWSP Co. the goal was to push into new creative areas beyond our comfort zone.  Our idea was simple: to create something that would show our work in a fun, non traditional way and act as a proof of concept for future mapping projects. We started with the logo-mark that was then built into a physical model and mounted to the studio wall. We used Touch Designer software to map the model and used a combination of video, still and generative programmatic elements to create the piece. 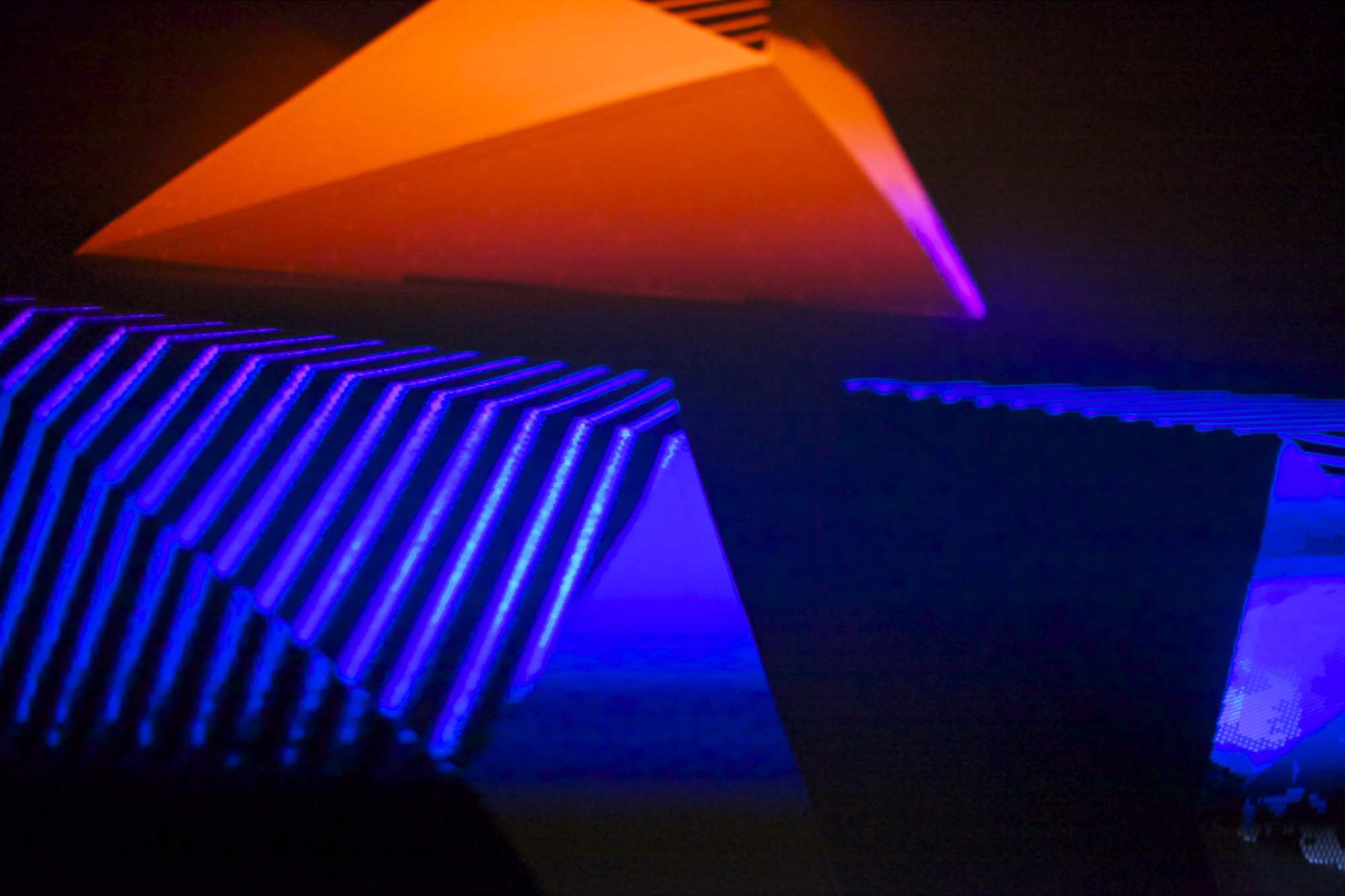 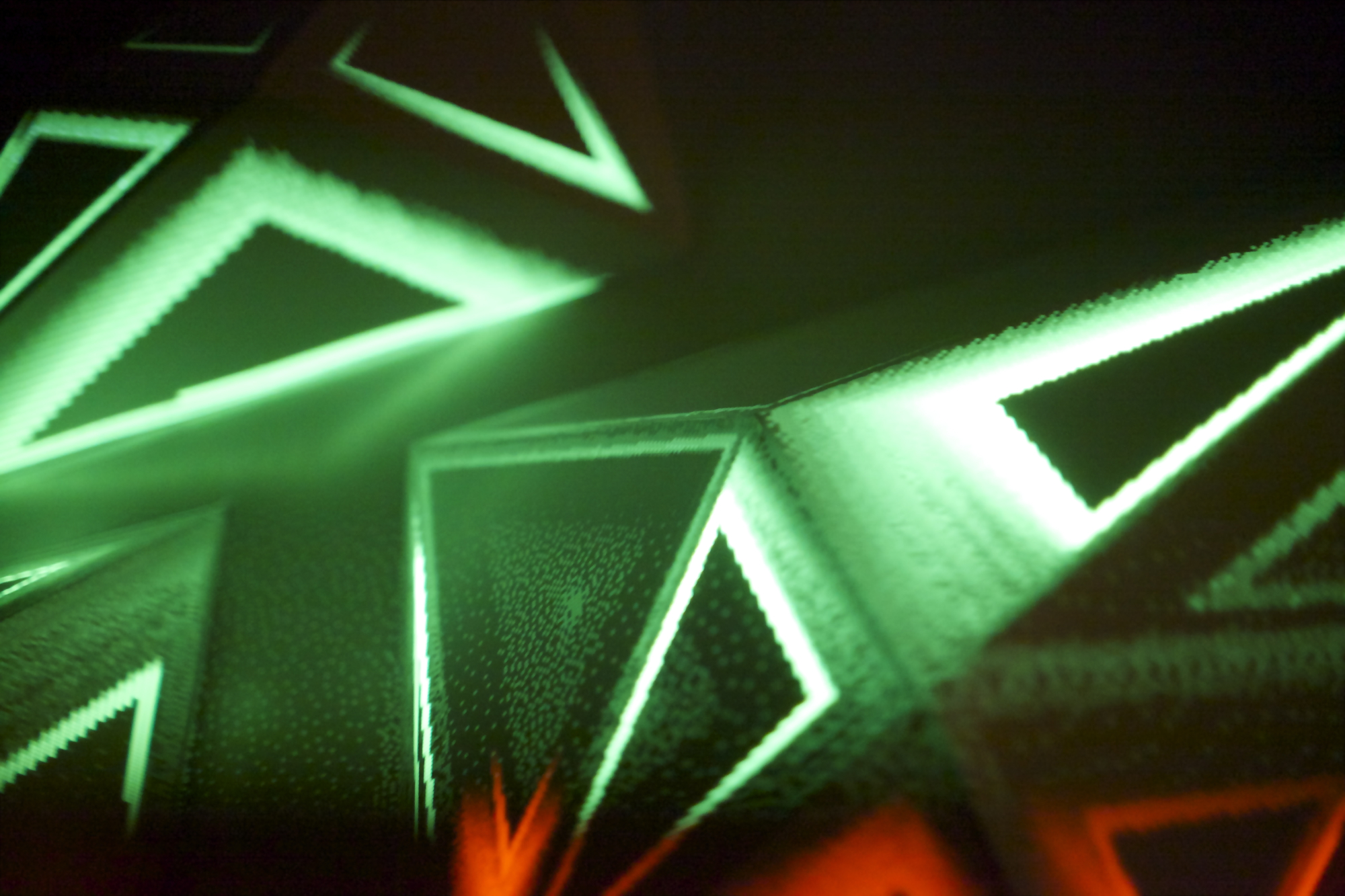 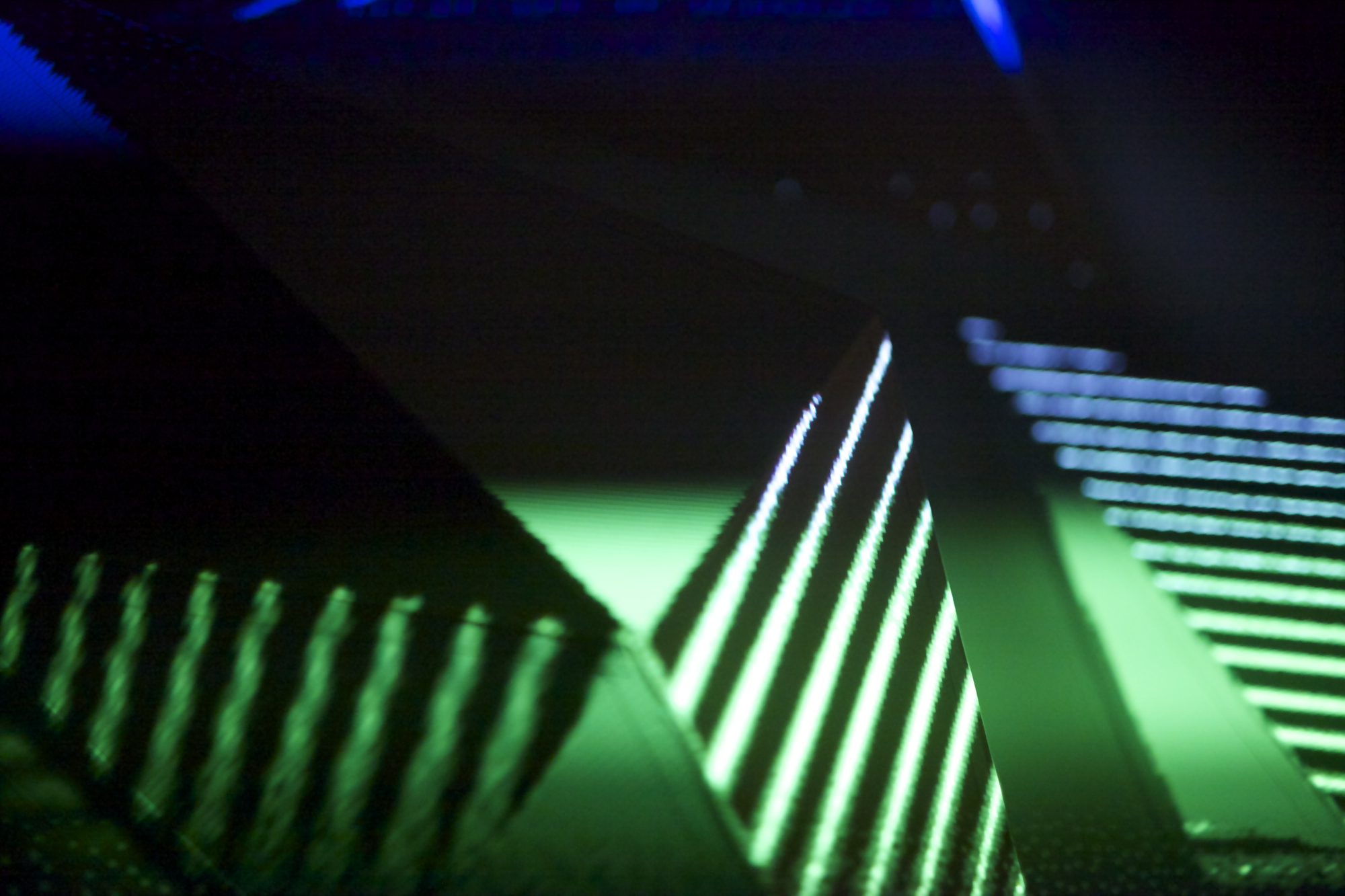 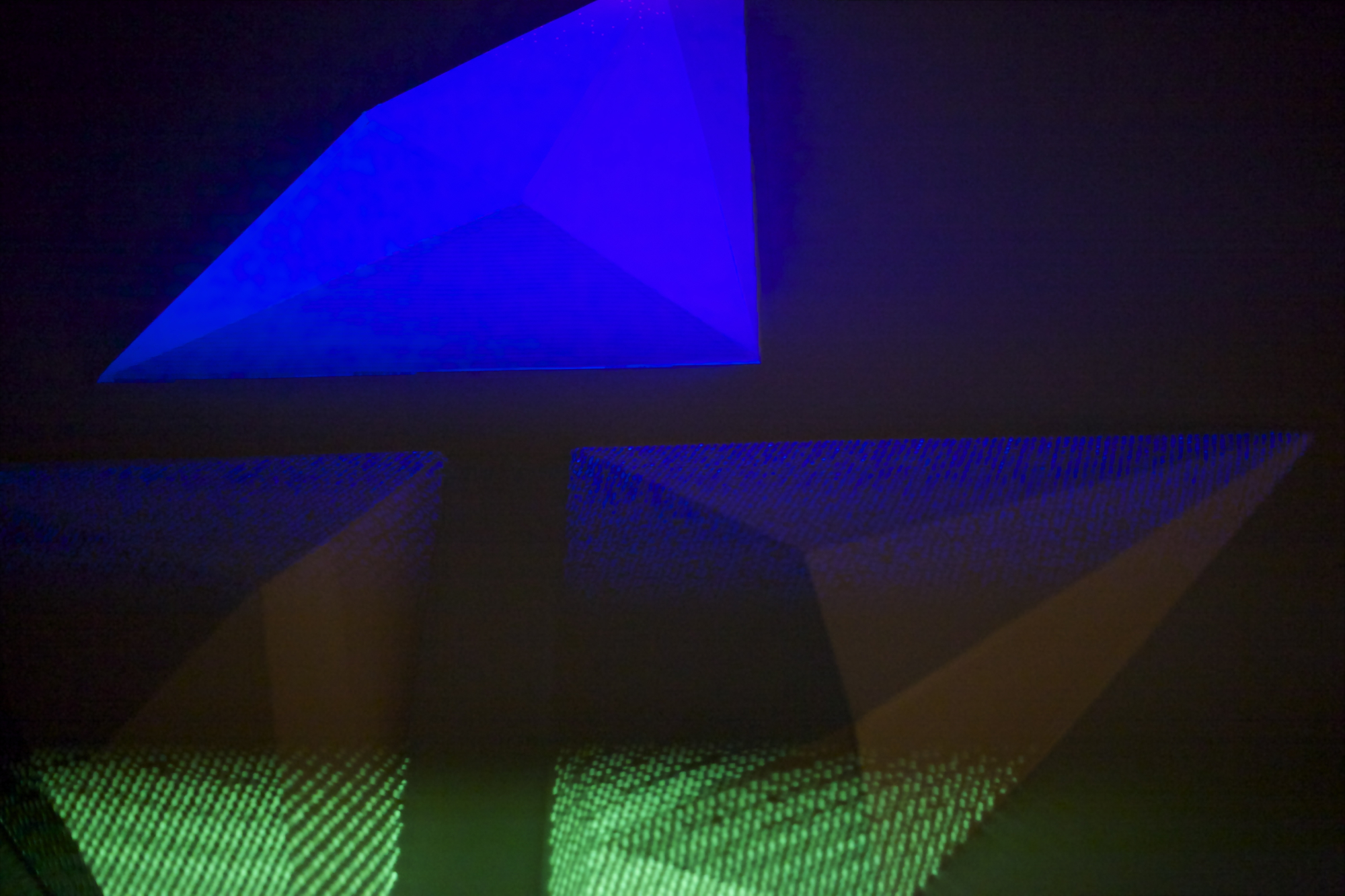