A whole lot of screen time for the kids.

We recently finished work on a this great ZenFone 5 commercial / Music video for ASUS + Ok Go. It features the spectacularly talented Ian Eastwood dancing to Ok Go song “I’m Not Through” while wearing a suit of 89 ZenFone 5’s, in front of a wall of 1139 more ZenFone 5’s. Director / Frontman Damian and Ian Eastwood developed the dance and the on-screen graphics in collaboration with IAMSTATIC and Artjail.  Major thanks to all involved!

Watch the behind the scenes video: https://www.youtube.com/watch?v=uAHvH5QlN00&t=5s 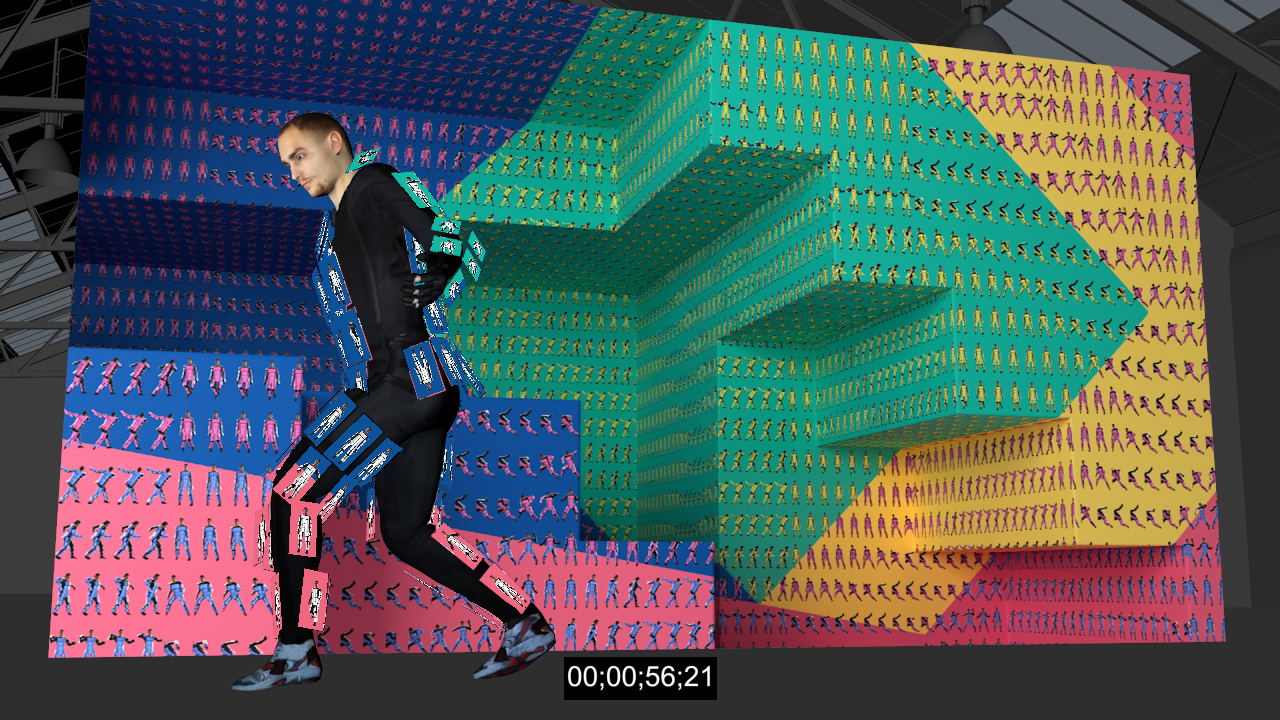 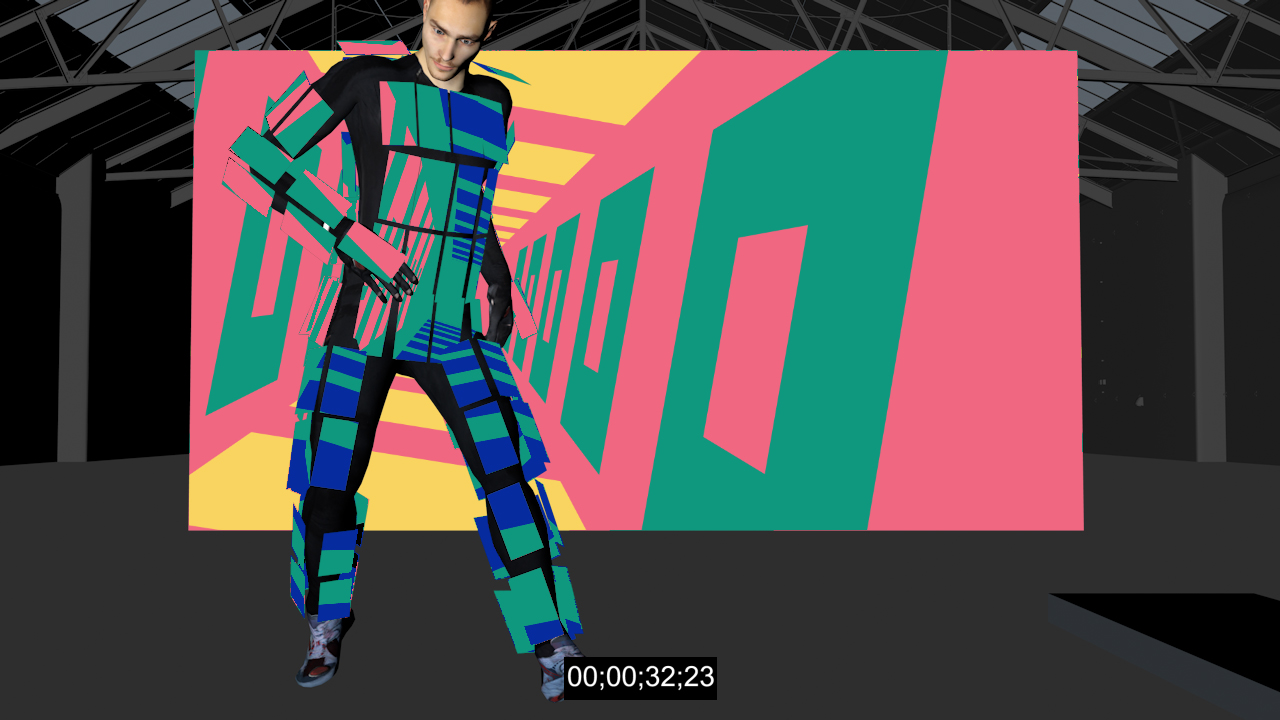 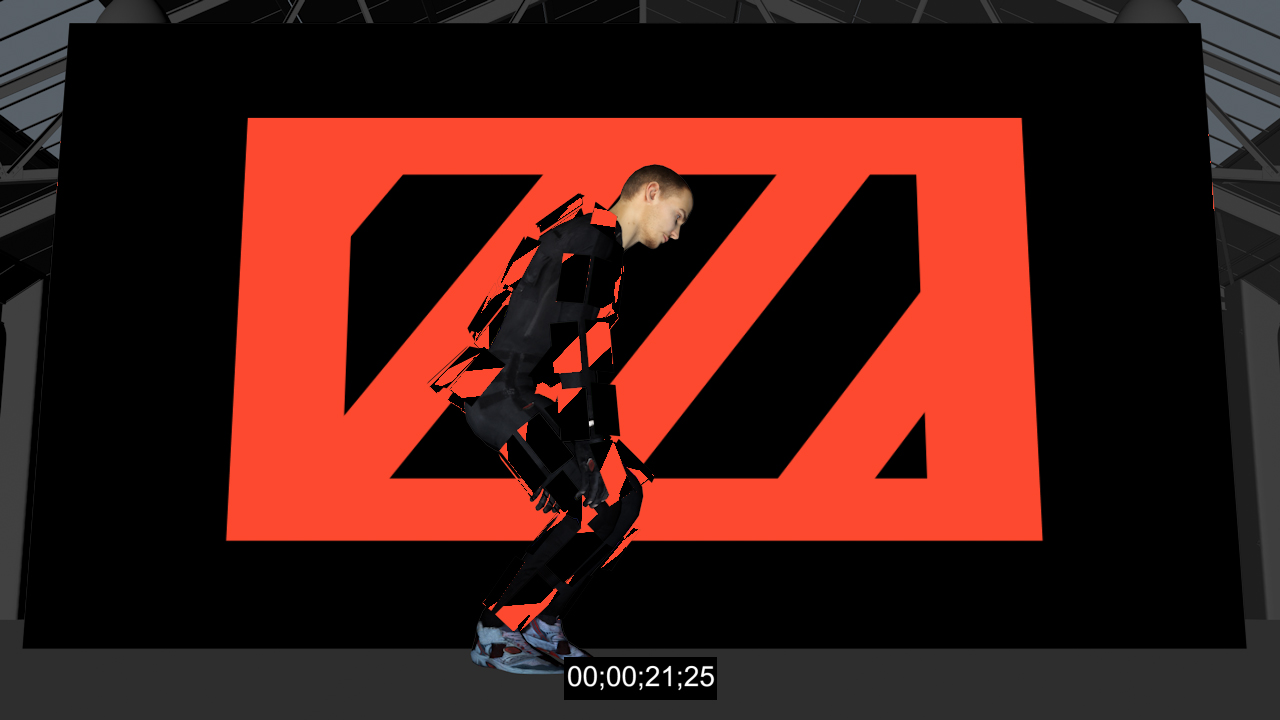 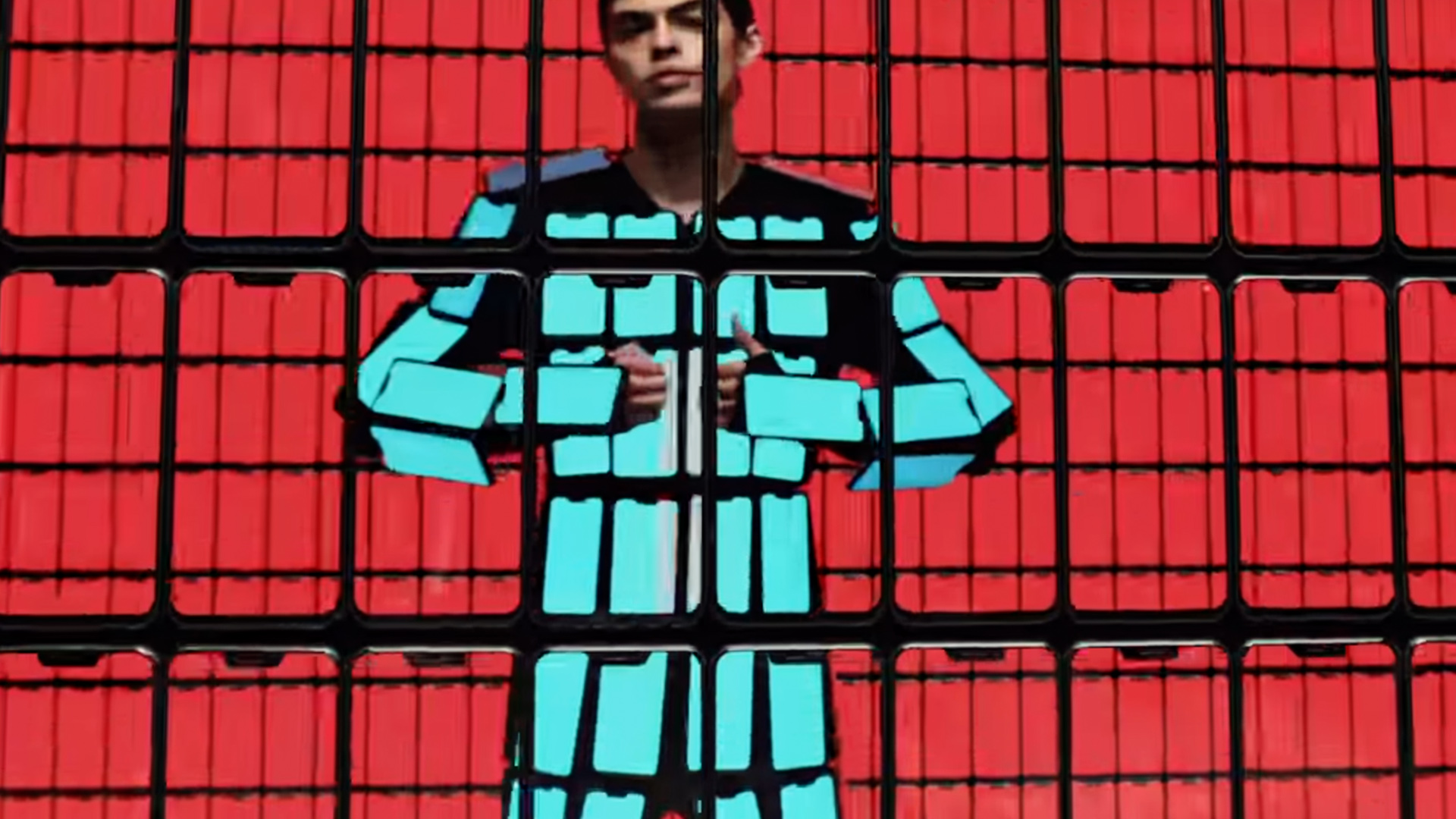