There is nothing we enjoy more then working on title sequences, especially when it’s super dark and moody and ‘Stabby’! So, as you can imagine we were over the moon to be chosen to create the main title sequence for Guillermo Del Toro’s gothic romance CRIMSON PEAK. This project, built entirely in CG, was an exercise in careful pacing and art direction. Like the film, we wanted the titles to drip with detail in every shot with moths leading us through each eerie scene.

Working closely with Del Toro and our production team at Topix, we worked 5 full months to craft this project into a piece of design that would flow and compliment the overall tone of the film.

Read more about it here: artofthetitle.com/title/crimson-peak/ 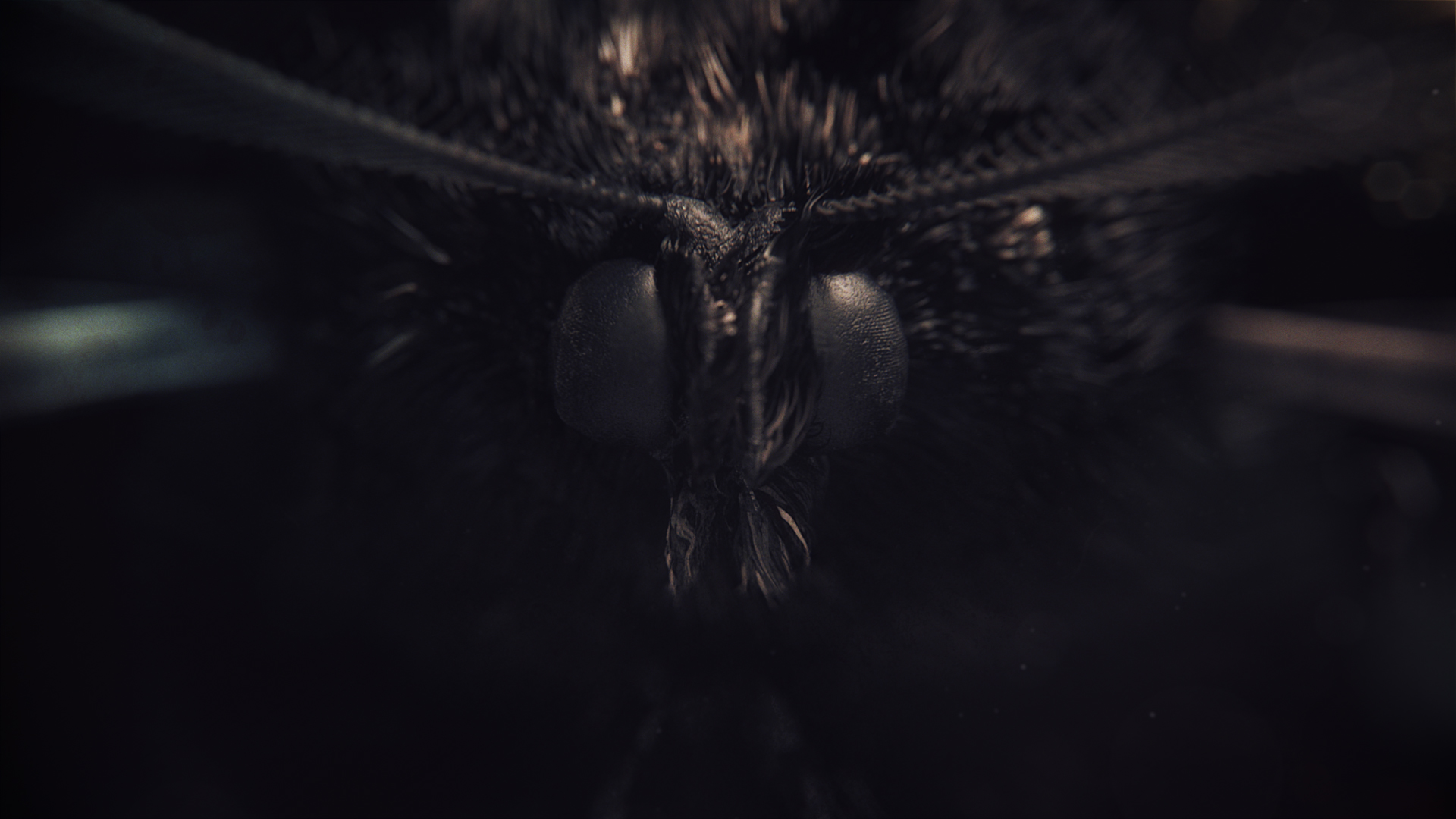 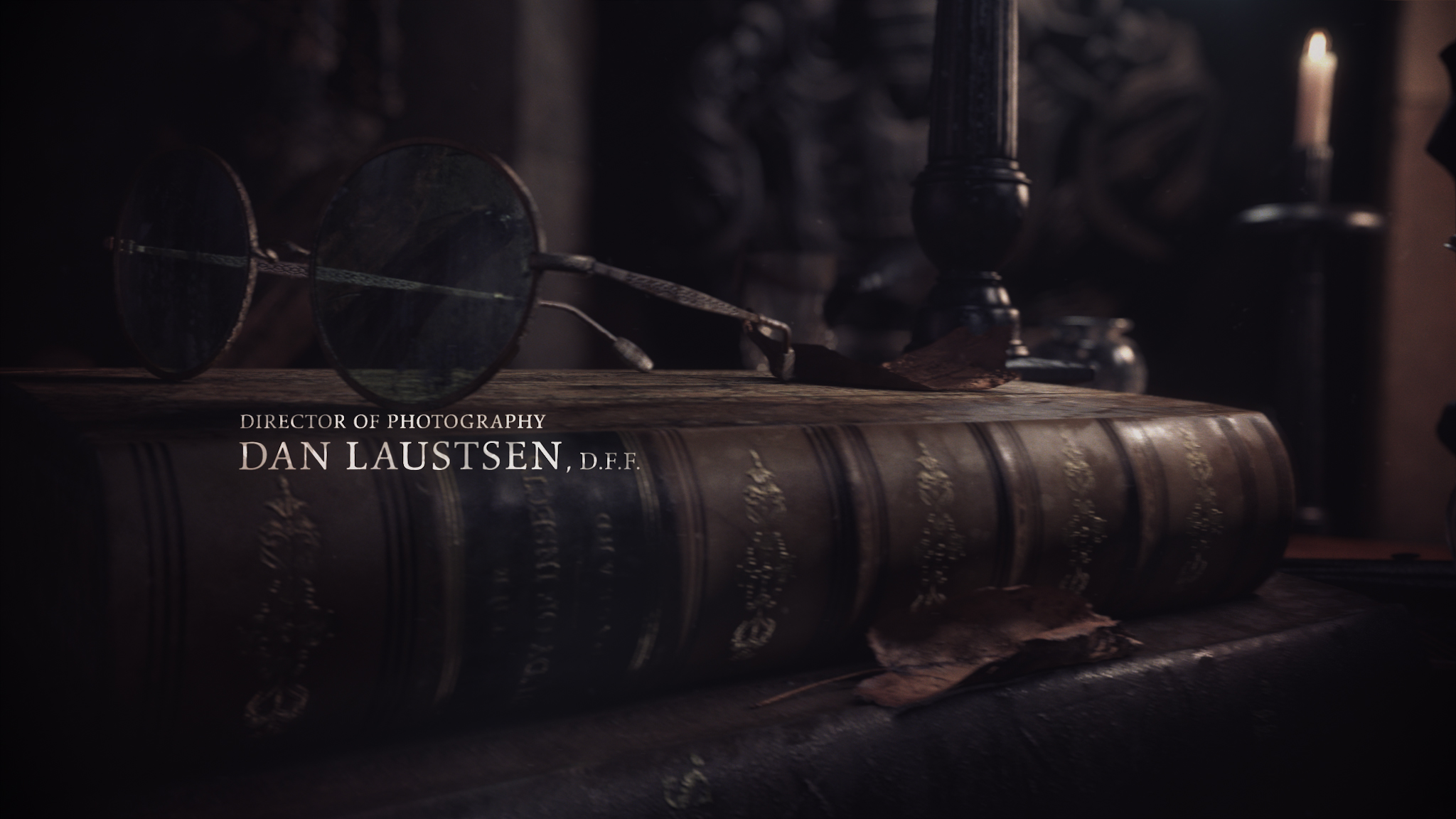 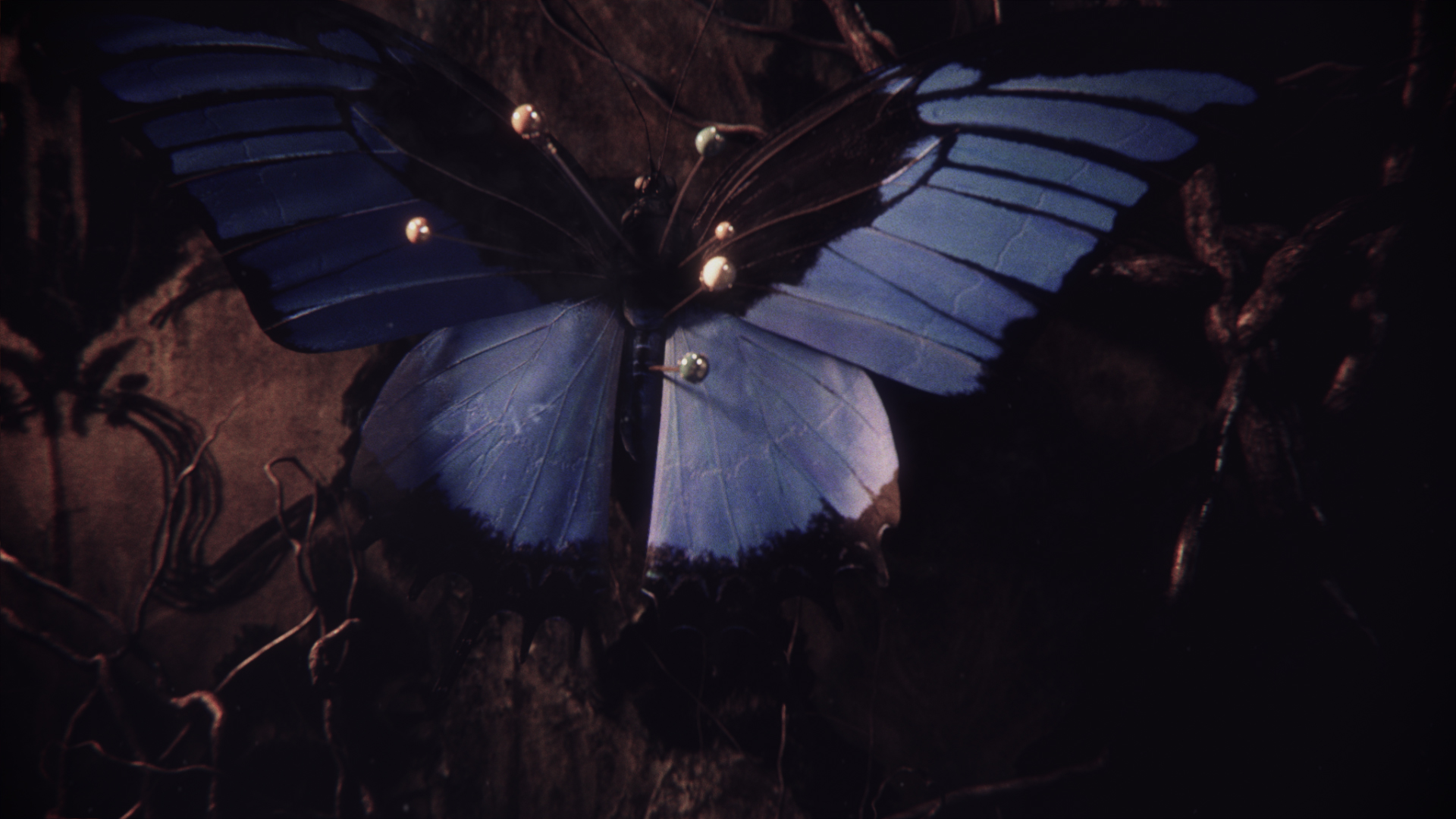 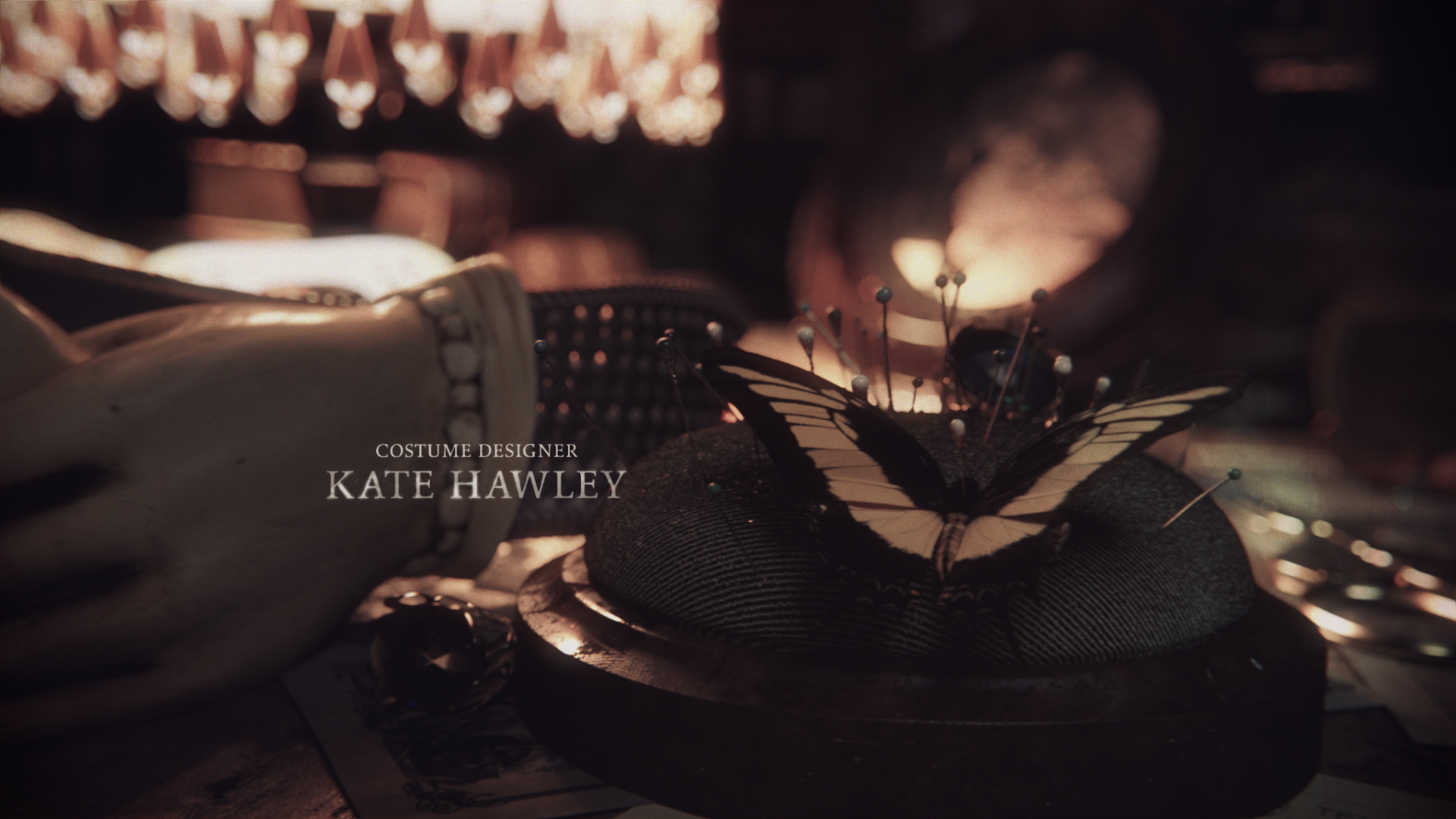